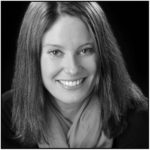 Janet is a single Mom to a fabulously talented, smart and athletic 16 year old daughter. Born and raised in Thunder Bay, she lived in Toronto for almost 20 years and moved to Collingwood in 2007 – a move that felt like “coming home”. Two years ago she transitioned from a successful career in television production to a new and exciting career as a professional Fundraiser with Hospice Georgian Triangle.  She has been an active volunteer for many years in the theatre community and finds great comfort and inspiration from her time in the theatre as an audience member as well as actor, director and stage manager.

On this episode with Dr. Melissa Longo, Janet talks about her career adventures, how she juggled them with her daughter at all the various ages and stages, and the joy she feels watching her daughter mature into adulthood.

We also discussed a chronic illness that Janet has lived with since her childhood and the impact it has had on many areas of her life, particularly how it has forced her to be more brave, learn to roll with life’s changes, and pushed her to do her best regardless of minor limitations.

Another interview with an everyday mom who rocks – check it out! 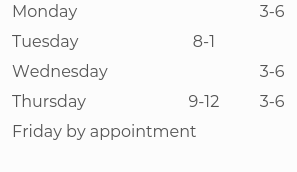